Who we are ? What we are providing ? Why to trust in us ?

Neelraksh Enterprise is a young, dynamic and vibrant real estate, land developer company from Bhuj Kutch (Gujarat). The company today has to its credit several prestigious projects, which makes us one of the leading Builders in Kutchh. 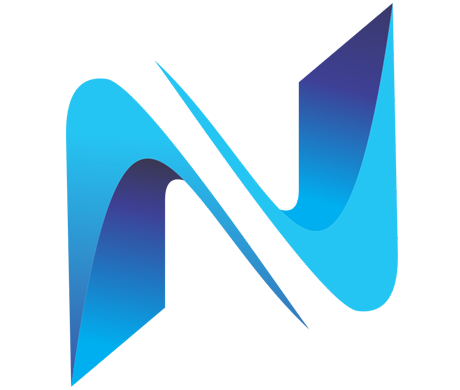 Once upon a time Kutch was considered to be most backward and deserted area, Officer transferred to Kutch were relevant to come to Kutch, but once they come, they mostly set Kutch as their native place settle in Kutch after their retirement forever.

After the earthquake of 2001, Kutch has developed like anything. Value of property is multiplied by Nos. of times. A man of middle class, higher middle class or even an ordinary man cannot dream of having his own house, question of investing in the land property does not arise at all.

An idea struck our mind to introducing an fruitful scheme where any class of man whether middle, lower middle class or an ordinary man can afford to contribute an small amount every month and can have his own house on installment basis.

We therefore thought to organize an residential society, not very far but within the vicinity of Bhuj area, where we can provide all the facility such as club house, senior citizen garden, children garden, swimming pool etc. Where people of every class can see his dream is fulfilled and coming true.

We acquired very good land near Sedata (the place where very latest and well equipped veterinary hospital namely kalapurnasuri karunadham inaugurated by Shri NARENDRA MODIJI, CHIEF MINISTER OF GUJARAT which is run by Suparshwa Jain Seva Mandal built at a cost of Rs. 10 crore) a place within the vicinity of Bhujounded scheme of 751 Bunglows to built and provide to people of every class on merge amount of monthly installment.

We can certainly claim that our is a scheme of 751 bunglows with undreamt amenities narrated above is only and only first of its kind in kutch, even then it responded beyond our expectation most of the bunglow were booked within few days. This is because of our trust in the mind of our well wishers, friends, relatives and above all our supporter. Our company is managed by highly influal professional who have created very good impression in the mind of Kutchh is and is to-day a leading real estate developer in Kutch.